Summoning the storm, at the Wind Engineering, Energy and Environment Research Facility 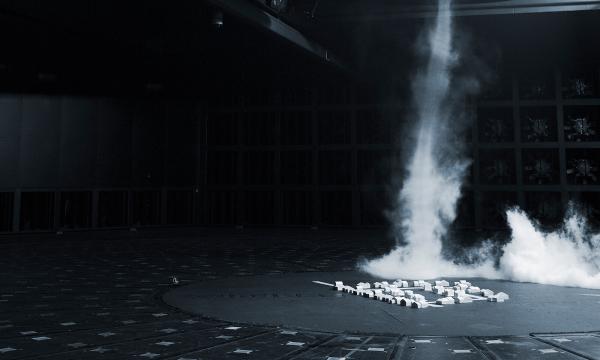 All over the world, there are bridges, transmission lines, houses and high-rises that have stood the test of time, thanks in part to research at Western University’s Wind Engineering, Energy and Environment Research Facility (WindEEE). That includes some iconic structures — the Burj Khalifa in Dubai and the CN Tower for example.

WindEEE is the only facility in Canada with a wind dome that can generate tornadoes and downbursts, as well as large weather systems such as hurricanes, in a controlled environment. This lets researchers test and understand the effects of weather and climate change on the infrastructure we rely on in our daily lives. 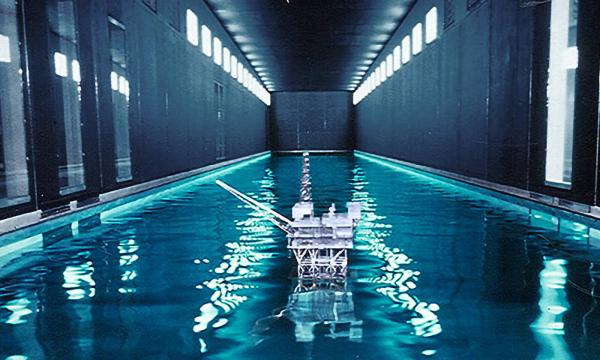 WindEEE includes two additional facilities — one to test the effects of wind and waves, and another affectionately dubbed “Three Little Pigs,” for testing the effects of varying wind loads on full-scale houses, up until they fall apart.

“We destroy things step by step and document which part is strong and which is weak,” says WindEEE director Girma Bitsuamlak. “That way we know what to optimize and what to strengthen. This is going to become even more important because of climate change — we are observing increased risks from tornadoes and hurricanes.”