The first step toward protecting Earth’s biodiversity as pollution and habitat loss force plants and animals into extinction is to identify every species before it is lost. But so far we know only a tiny fraction of the planet’s living things. To fill in the blanks, scientists with the International Barcode of Life project at the University of Guelph use short segments of DNA to quickly, cheaply and accurately identify species — similar to the way grocery stores use barcode scanners. As this map shows, they have collected and identified species from all over the world in a race against time to catalogue Earth’s biodiversity. 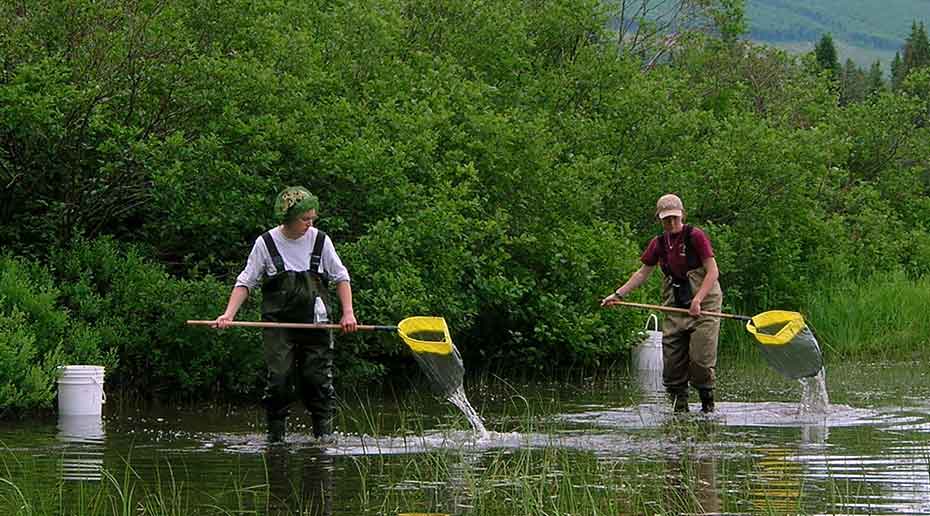 Curtailing the rise of mercury in freshwater lakes. University of New Brunswick.

Researchers with the University of New Brunswick collect invertebrates from Bathurst Lake in New Brunswick. They will later test them for mercury as part of a study of the metal in the food webs of freshwater lakes, helping to spur international efforts to curtail its release. Our atmosphere contains mercury at three times the naturally occurring levels. Mercury is the result of industrial effluents, coal-fired electricity plants, artisanal gold mining and improper disposal of batteries and light bulbs. Rainfall returns the freed mercury to Earth — and directly into water bodies, where it rises up the food web and into fish. Elevated exposure to this toxic metal can inflict irreversible damage to wildlife, human fetuses, infants and children. 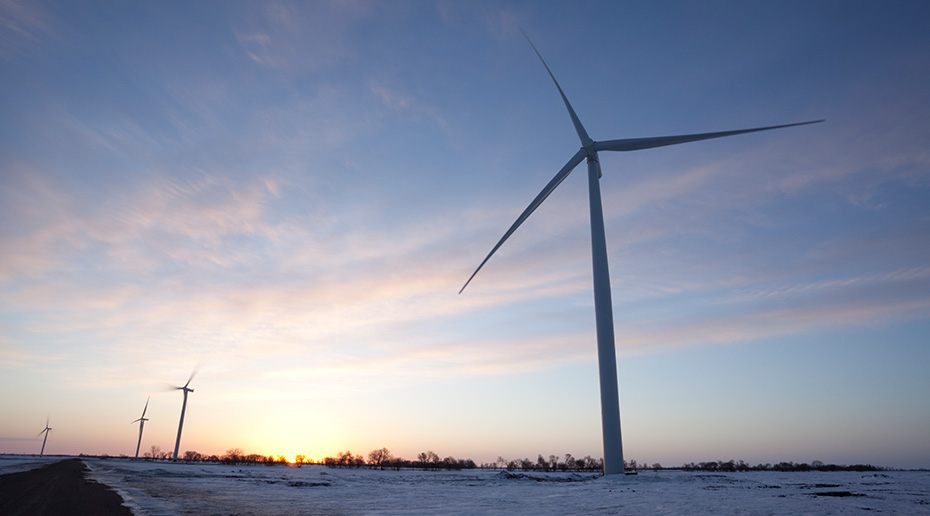 Renewable energy sources like solar and wind would be more widespread if during peak times energy could be more efficiently stored to supply the grid, even when the sun doesn’t shine or the wind doesn’t blow. Although lithium-ion batteries are used for grid-scale energy storage at several sites around the world, these installations are expensive and the batteries are only guaranteed to last about 10 years. That’s why Dalhousie University researchers have set out to help develop more affordable lithium-ion batteries that can last decades.

View “XVI: It guides how we make decisions”
View “Research builds our communities,” the last part of this collection
Return to the whole collection of “Innovation: a desire to make things better”

A commemorative book to mark 20 years of the Canada Foundation for Innovation.

article
Cataloguing all the world’s living things, at the Centre for Biodiversity Genomics
The University of Guelph is building a powerful inventory of every species on Earth in an effort to monitor and conserve biodiversity in the face of crisis