PART XIII: It keeps us healthy

PART XIII: It keeps us healthy

Following 50,000 people for 20 years to find out how to make our golden years healthier. McMaster University.
By Sharon Oosthoek

Canada is experiencing an unprecedented change in its population; over the next two decades nearly a quarter of us will be over 65. To understand the complex interplay between the physical, social and psychological health of aging Canadians, and how this shift will impact the country’s policies and economy, more than 100 researchers from 26 Canadian universities participate in the Canadian Longitudinal Study on Aging out of McMaster University. The study sets the bar globally for size and comprehensiveness for research on aging — 50,000 men and women will be followed for 20 years. 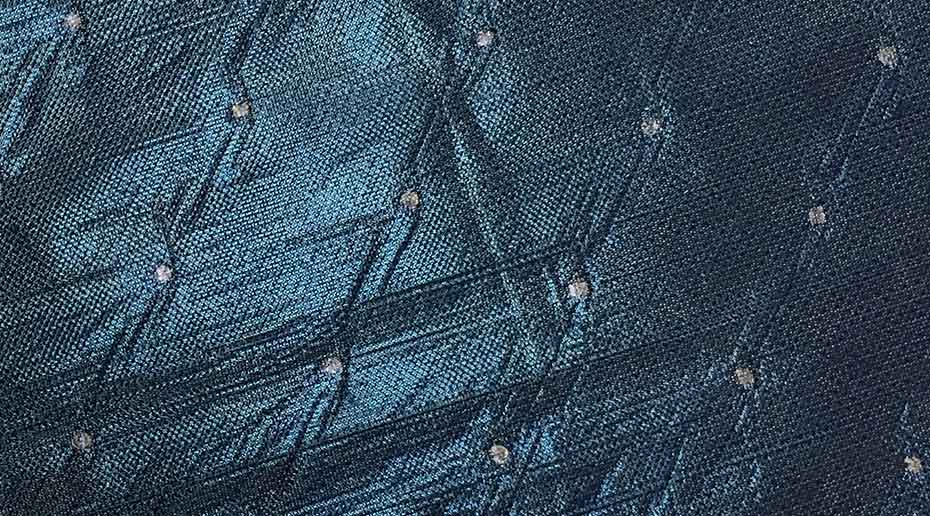 Infection is one of the most dangerous complications in treating patients with severe burns. The world’s first therapeutic medical application of nanotechnology is designed to deal with this. It is a wound dressing for burn patients that offers a timed release of different forms of silver, which simultaneously kills bacteria and reduces inflammation. The dressing, first tested at the University of Alberta and now used in hospitals around the world, increases a patient’s rate of healing while reducing scarring and the likelihood of needing a skin graft. 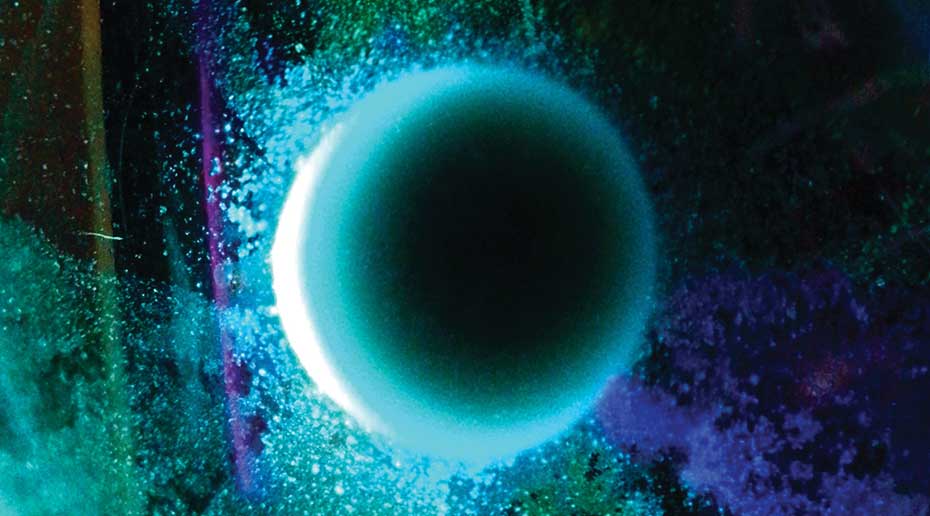 A molecule “turns on” as it is exposed to a specific wavelength of light. Known as a photodynamic compound, it changes as it absorbs light, making it toxic to cancer cells and bacteria. Take the light away, and its toxicity switches off. This type of targeted therapy could be a boon for treating bladder cancer, the fifth most common cancer in Canada and the most expensive to treat. Researchers at Acadia University in Nova Scotia are designing light-sensitive molecules to do just that. The best molecules — which become toxic or get “turned on” quickly and turn off just as quickly when the light source is removed — are currently being tested on humans.

View “PART XII: To what makes us human”
View “PART XIV: Competitive in the world”
Return to the whole collection of “Innovation: a desire to make things better”