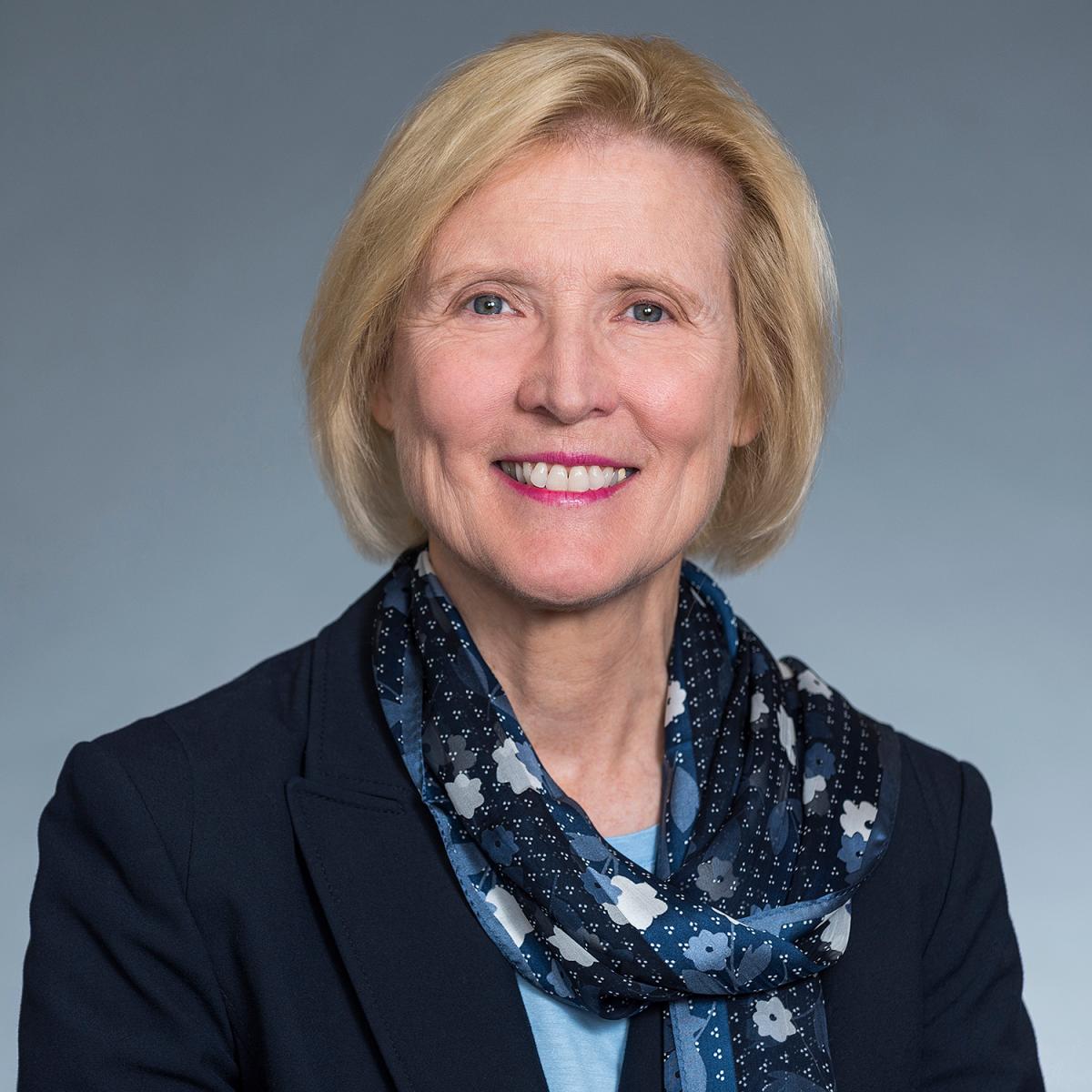 Dr. Runte has been awarded the Order of Canada, the French Order of Merit, fellowship in the Royal Society of Canada, and is Commander of the Order of the Crown of the Kingdom of Belgium and Officer in the Order of the Academic Palmes of the French Republic, along with several prizes for her work on the environment, and for community and national service. She also holds a number of honorary degrees.

Dr. Runte has served on numerous boards and commissions in Canada and the United States, including serving as President of the Canadian Commission for UNESCO, President of the Humanities Federation of Canada, a member of the Executive Committee of Royal College of Physicians and Surgeons, Chair of the Board of the Foundation for International Training, Vice-Chair of the Board of the Gardiner Museum, member of the Virginia Industrial National Development Authority, the Virginia Advanced Shipbuilding Integration Center, the Advisory Board of SunGard SGT, the non-profit LifeNet Health Board, the Ontario Quebec Private Sector Advisory Committee, the National Bank of Canada, and the Executive of the Royal Society. She currently chairs the Board of Fulbright Canada-U.S. and is a member of the executive committee of the World University Service of Canada. She is a member of both the European and the World Academies of Arts and Sciences. 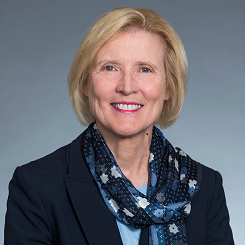 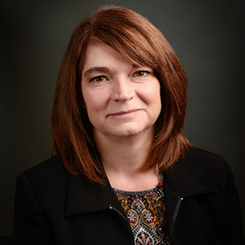 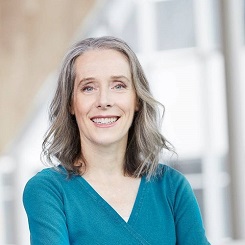 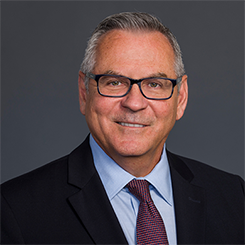 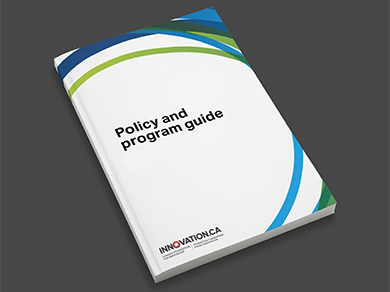