Historic investments in labs and facilities will help attract the best and the brightest talent
March 13, 2019 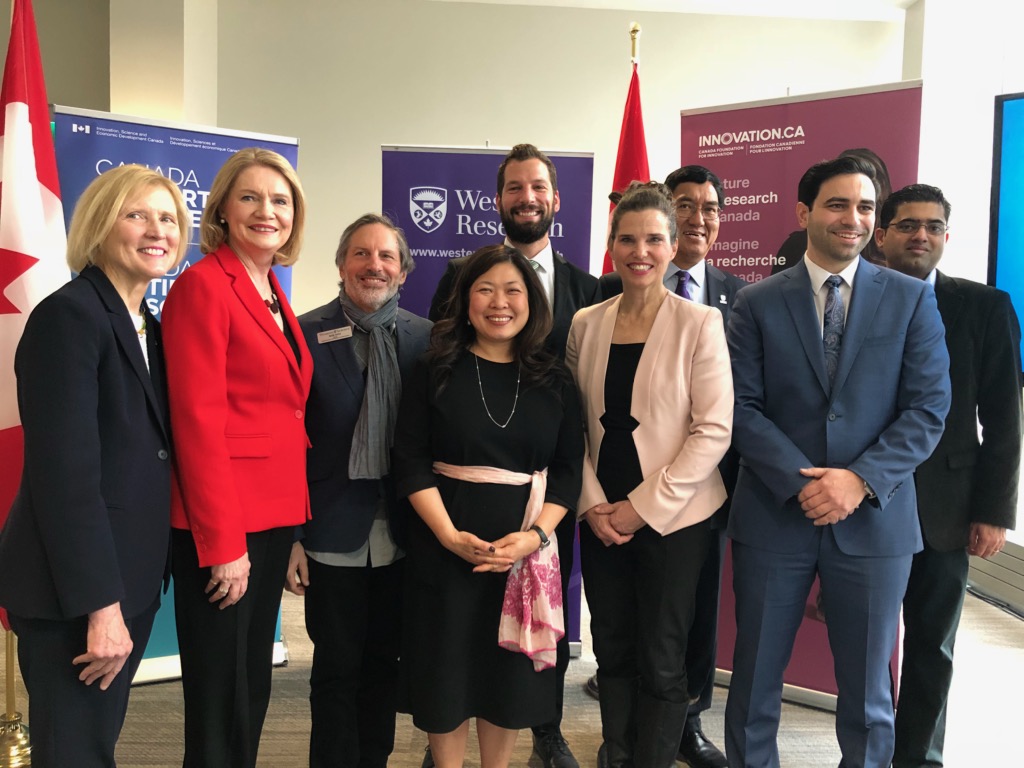 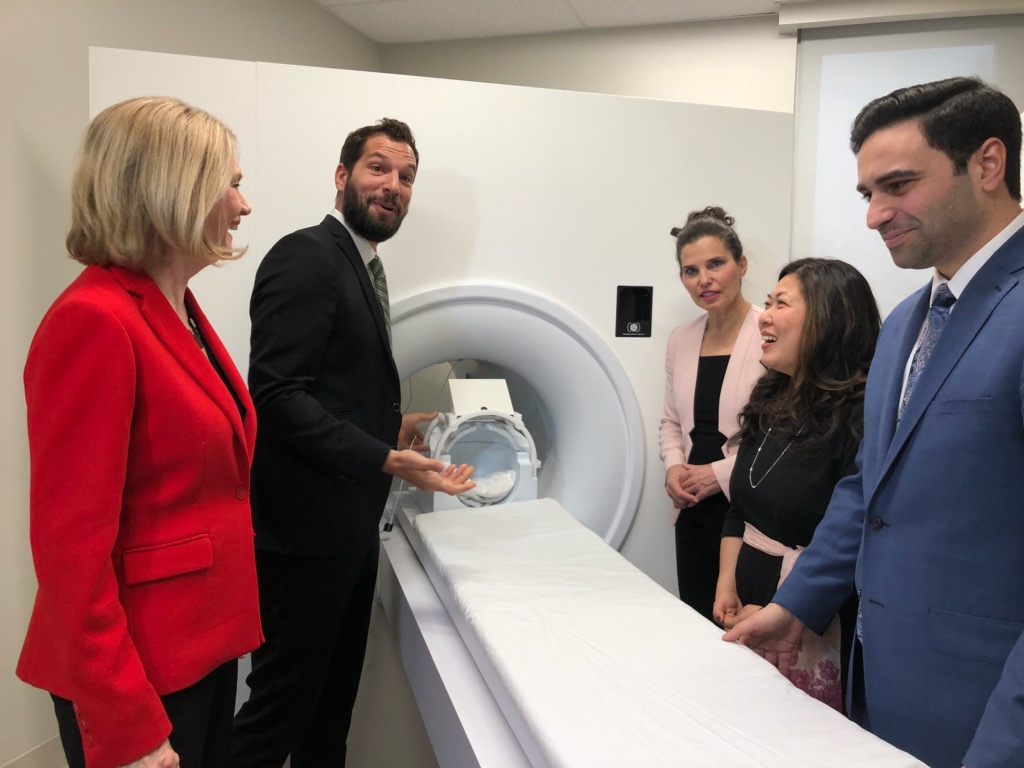