FAQ: Changes due to COVID-19​. Information about applying to and managing CFI awards during the COVID-19 pandemic. Find out more

The 2020 project progress reports (PPRs) and the operational status question are now accessible in CAMS. While institutions are strongly encouraged to respond as early as possible, due to the current COVID-19 pandemic, the deadline has been extended to September 30, 2020. 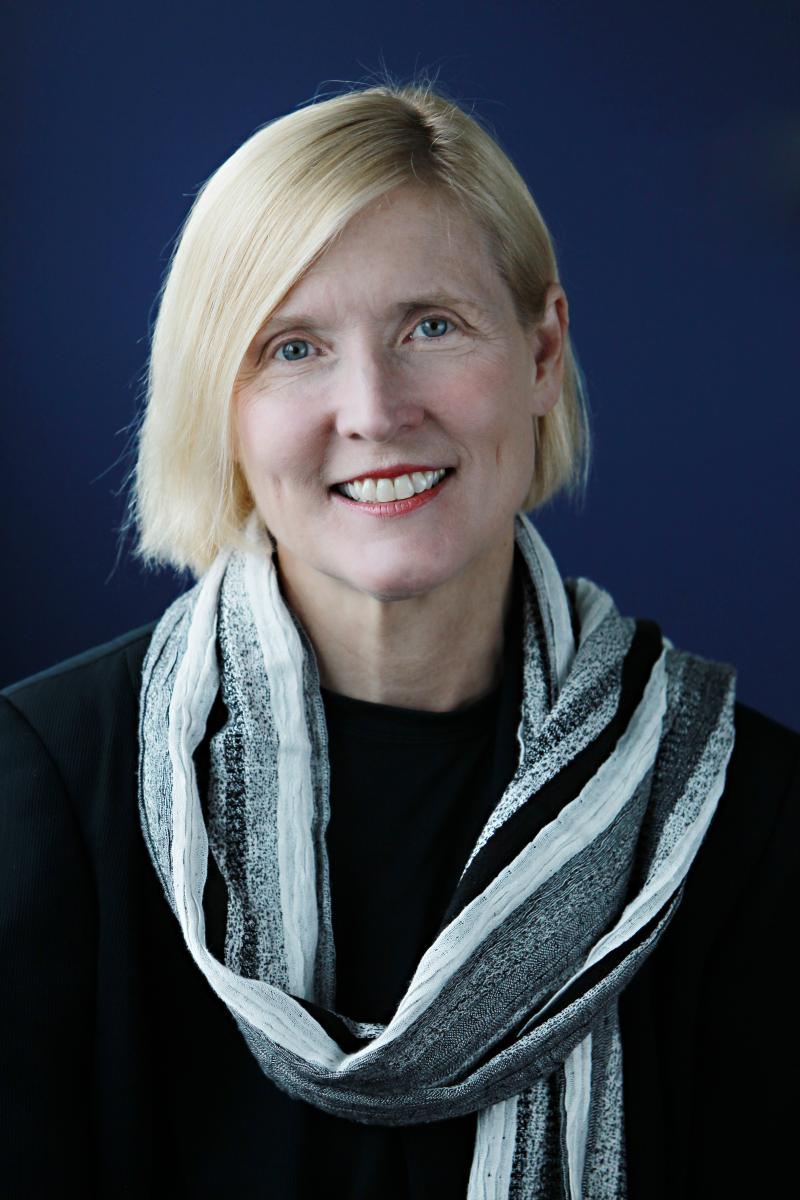 OTTAWA, ONTARIO — Dr. Kevin Smith, Chair of the Board of the Canada Foundation for Innovation (CFI), is pleased to announce the appointment of Dr. Roseann O’Reilly Runte as the fifth President and CEO of the CFI. Dr. Runte succeeds Dr. Gilles G. Patry, who has served as the CFI’s President and CEO since August 2010.

“Well regarded as a highly skilled leader and strategic visionary with deep knowledge of the post-secondary environment, Dr. Runte was a clear choice for the CFI,” said Dr. Smith. “She has spent her career understanding and supporting the research needs of universities, and driving institutions to innovate and achieve ambitious goals. She is well positioned to be a strong champion for the mandate of the CFI.”

Dr. Runte has served as the President and Vice-Chancellor of Carleton University in Ottawa since 2008. During her tenure, she was instrumental in expanding science and engineering by 70 percent, and in supporting critical infrastructure investments in areas such as energy, aerospace, health sciences and physics. She is a highly accomplished academic in the fields of French, comparative literature, economic and cultural development.

“As a university administrator and leader, she is skilled at working with governments at all levels,” Dr. Smith added. “And as President and CEO of the CFI, Dr. Runte will work with governments to help strengthen Canada’s capacity to do world-class research with state-of-the-art research infrastructure.”

The CFI Board made the appointment after an extensive search assisted by an independent consulting firm. Dr. Runte will begin her new role at the CFI on August 1, 2017.

The CFI wishes to thank Dr. Patry for his outstanding leadership over the past seven years. “Gilles Patry brought knowledge, integrity and dedication to the job every day,” said Dr. Smith. “He was instrumental in helping the CFI secure the largest single investment ever made in research infrastructure in Canada. He has been an inspiring leader for the organization, and will undoubtedly continue to make valuable contributions to the Canadian research community.”

The Canada Foundation for Innovation gives researchers the tools they need to think big and innovate. By investing in state-of-the-art facilities and equipment in Canada’s universities, colleges, research hospitals and non-profit research institutions, the CFI is helping to attract and retain the world’s top talent, to train the next generation of researchers, to support private-sector innovation and to create high-quality jobs that strengthen the economy and improve the quality of life for all Canadians. For more information, visit Innovation.ca.

She is the author of numerous scholarly works in the fields of French, comparative literature, economic and cultural development. She is a creative writer and has received a poetry prize from the Académie française.

Dr. Runte has been awarded the Order of Canada, the French Order of Merit, fellowship in the Royal Society of Canada, the Palmes Académiques, along with several prizes for her work on the environment, and for community and national service. She also holds a number of honorary degrees.

Dr. Runte has served on numerous boards and commissions in Canada and the United States, including serving as President of the Canadian Commission for UNESCO, President of the Humanities Federation of Canada, a member of the Executive Committee of Royal College of Physicians and Surgeons, Chair of the Board of the Foundation for International Training, Vice-Chair of the Board of the Gardiner Museum, member of the Virginia Industrial National Development Authority, the Virginia Advanced Shipbuilding Integration Center, the Advisory Board of SunGard SGT, the non-profit LifeNet Health Board, the Ontario Quebec Private Sector Advisory Committee, the National Bank of Canada, and the Executive of the Royal Society. She currently chairs the Board of Fulbright Canada-U.S. and is a member of the executive committee of the World University Service of Canada. She is a member of both the European and the World Academies of Arts and Sciences.