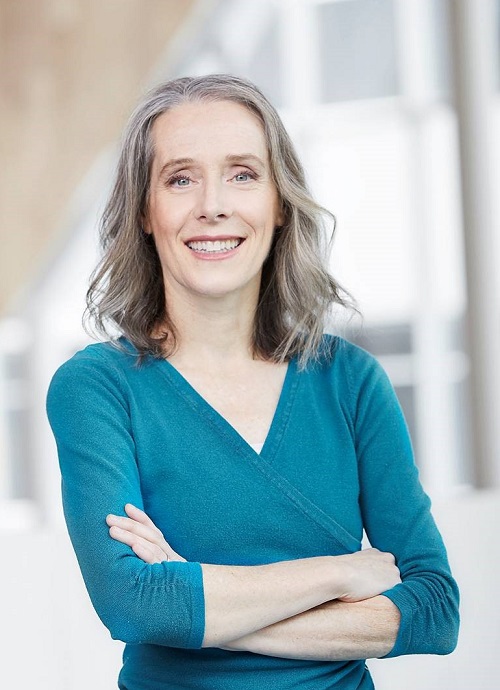 OTTAWA, ONTARIO — The Canada Foundation for Innovation (CFI) is pleased to announce the appointment of Dr. Claire Samson as Vice-President, Programs and Planning.

Dr. Samson will be joining the CFI in March 2020 from the École de Technologie Supérieure in Montreal, where she has been Dean of Research since February 2018. She has more than 25 years of experience in industry and academia. Dr. Samson worked for 10 years for Shell International in the Netherlands as Exploration and Research Seismologist, and as Lead Engineering Analyst for Neptec Design Group in Ottawa, a subcontractor for NASA and the Canadian Space Agency. She joined Carleton University in 2003 and held the positions of Professor, Director of the Department of Earth Sciences and Vice-Dean of Planning at the Faculty of Graduate Studies.

In 2017, Dr. Samson received NASA’s Ames Honour Award for excellence as a member of the FINESSE team (Field Investigations to Enable Solar System Science Exploration) and served as President of the Canadian Geophysical Union and the Canadian Society of Exploration Geophysicists. While at Carleton University, she earned the Excellence in Teaching Award in 2014 from the Faculty of Science and the Graduate Mentoring Award in 2012.