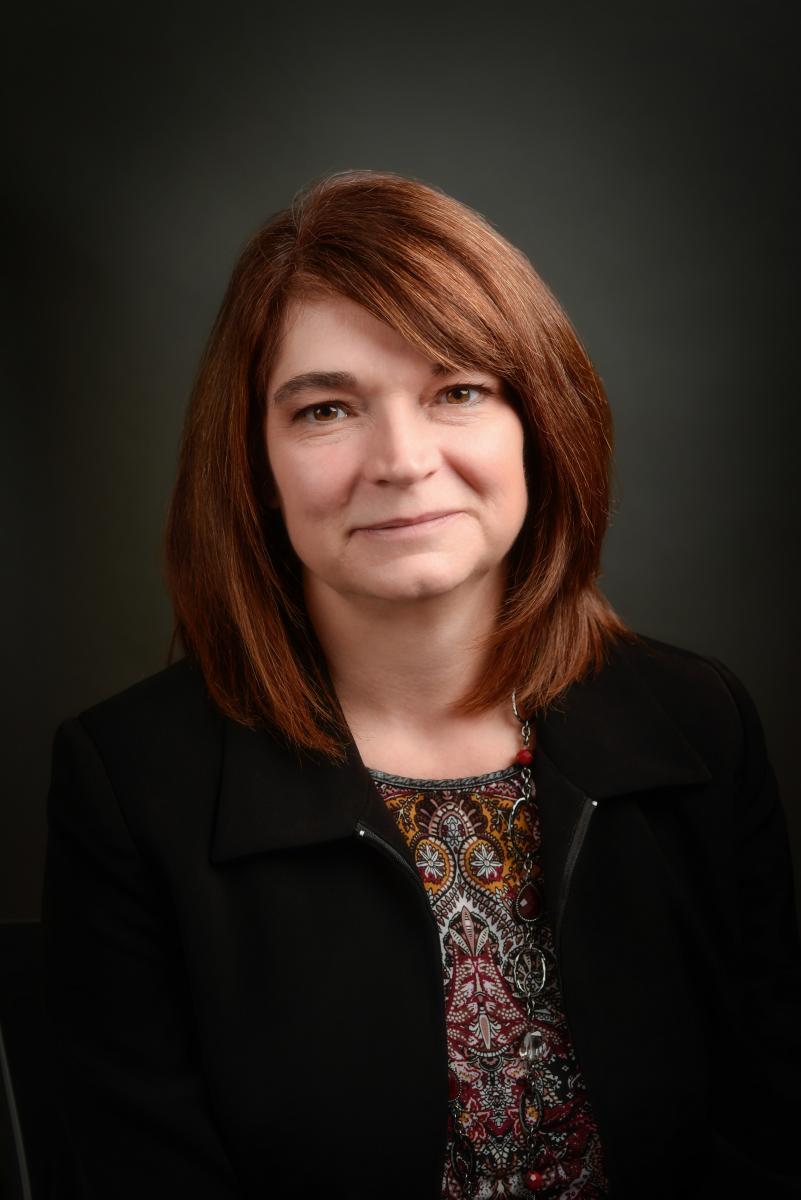 Ms. Henrie joined the CFI in December 2002 and has occupied positions of increasing responsibility within the organization. She has served as the Interim VP since January 2019 and now steps into the roll permanently.

Before joining the CFI, Ms. Henrie worked at Ernst & Young, where she performed financial audits and received her Chartered Professional Accountant (CPA) designation.