Every inventor will tell you that innovation requires persistence, patience or luck, and usually all three. When the inventor is James MacLeod, you can be sure he speaks from experience—even at the ripe age of 19.

When we first profiled MacLeod in September 2006, he was a high-school student in Ottawa earning national recognition for science fair projects describing how the human body reacts to HIV, the virus that causes AIDS.

He had also just won first place at the Sanofi-Aventis Biotech Challenge (now called the Sanofi-Aventis BioTalent Challenge), one of the country’s most prestigious science competitions for young people. His work was the result of apprenticing in Dr. Jonathan Angel’s lab, under the mentorship of Dr. Angela Crawley, at the Ottawa Health Research Institute, which looks at HIV therapies and the mechanisms behind HIV immunity dysfunctions. 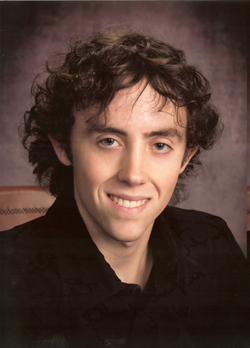 Now in his second year at Queen’s University in Kingston, Ont., studying biology and psychology, MacLeod is helping to give some of his fellow students a similar opportunity to participate in high-level lab research. That work began soon after his arrival in Kingston.

“When I went into first-year university,” he says, “I found there was a real lack of opportunity for people like myself who had an interest in research, and who had maybe done some research, to gain exposure and to meet people.”

Then he heard about the 2007 Queen’s National Undergraduate Conference on Medicine, which was holding its inaugural student research competition. “I thought it would be a great opportunity to participate,” says MacLeod. He did just that. 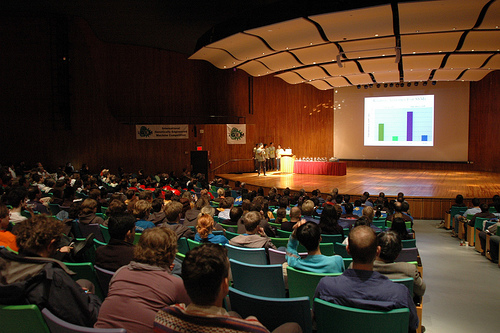 The conference brought some 300 students and medical professionals from across Canada to Queen’s to discuss and debate the future of Canadian health care. MacLeod spearheaded the Queen’s Health Sciences Research Competition when he joined the conference executive in 2008 (now known as the Canadian Undergraduate Conference on Healthcare), in which undergraduate, graduate and medical school students submitted health care-related research abstracts to be scrutinized by the experts.

But MacLeod’s promotion of student science research doesn’t end there. Along with Harry Zhou, a fellow student MacLeod met at a science fair, he is assembling a Queen’s team to enter iGEM, the International Genetically Engineered Machine Competition, a global undergraduate contest in the emerging field of synthetic biology. Their goal is to tackle a problem from a biological or engineering standpoint by designing a novel system in a prokaryotic or mammalian cell that performs a useful biological function, such as targeting and destroying cancer or HIV cells.

So far, the duo has recruited several biology, engineering, computing and life sciences professors who will each host a student in their laboratory next summer. The next step is to find eight to ten student participants—and raise money to support them. Once the project is completed, the team will head to Boston for the iGEM competition in November 2009. 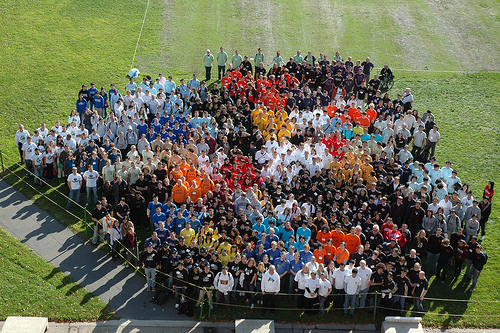 “What appeals to me about iGEM is that instead of looking at how something works, you take a problem and then design a solution, or potential solutions,” says MacLeod. “It’s more about bringing something to society in the immediate future, whereas core research can take from 10 to 20 years, depending on what you’re looking at.”

It’s a safe bet that research will define a part of MacLeod’s future career: after finishing his undergraduate degree, he plans to enroll in a medical PhD program.

“I’m really interested both in research and helping people at a direct level,” he says. “I think the PhD-MD would allow me to really focus on bringing advances in research to the level at which they can benefit patients. Because, as they say, there is a big jump from bench to bedside.”