The projects funded under the Canada Foundation for Innovation's 2015 Innovation Fund endeavour to position the country as a global research leader, from outer space, to the surgeon's table, to our interconnected day-to-day world.

Here is a sample of the 87 world-class projects funded: 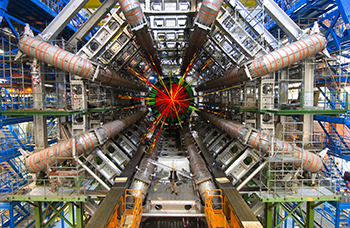 Keeping Canada at the frontier of particle physics: “Detectors for the Exploration of New Frontiers in High Energy Physics with ATLAS in the Higgs Era” at Carleton University in collaboration with McGill University, Simon Fraser University and University of Victoria

The 2012 discovery of the Higgs boson solved one of the most profound mysteries in how we understand the fundamental constituents of matter. It simultaneously opened a whole new chapter in scientific inquiry, including questions about the origin of mass and the nature of dark matter. New money to upgrade the ATLAS detector — the scientific apparatus that enabled the Higgs discovery by the Large Hadron Collider at the European Laboratory for Particle Physics (CERN) in Switzerland — will allow Canada to continue to be a key participant at these frontiers. Situated in a cavern 100 metres below the Swiss countryside, the 7,000-tonne ATLAS detector is the largest volume particle physics detector ever constructed. To probe the next chapter in particle physics, physicists plan to crank up the capabilities of CERN’s particle accelerators, which means ATLAS needs an upgrade to keep up. The Canadian ATLAS research team will develop new electronic and detector components that will allow ATLAS to filter, in real-time, the billions of collisions happening every second inside the Large Hadron Collider and retain just 1,000 events each second for later analysis. In this way, the events being recorded will allow researchers at the renowned facility to search for new phenomena and improve our understanding of known particles.

The CFI’s 2015 Innovation Fund competition set out to foster partnerships between institutions, sectors and disciplines that would nurture creativity and innovation; this project is one of 10 successful projects that include three or more collaborating institutions. 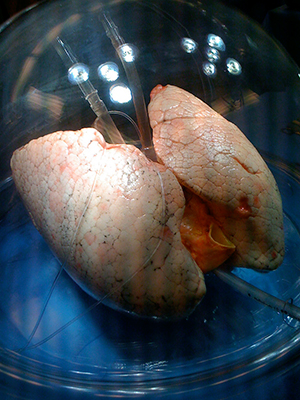 A human lung repairs itself inside
the Ex Vivo Lung Perfusion System
at the Toronto General Hospital.
Credit: S Keshavjee

In Canada and around the world, wait lists for organ transplants are often years long, which means patients die or suffer and healthcare costs add up. In the meantime, three quarters of donated organs can’t be used because the disease or trauma that led to mortality for the patient also damaged his or her organs. But what if damaged hearts and livers could be healed outside of the human body in order to become suitable for transplantation? The Organ Repair Laboratory at Toronto General Hospital (part of the University Health Network) is the first in the world to do just that. Since 2008, upwards of 150 human lungs have been repaired using the Toronto General’s Ex Vivo Lung Perfusion System, which is essentially an incubator that provides lungs with life support including air and nutrients to keep them alive outside of the body while they heal. It also allows surgeons a protective environment to test the organs to determine if they are ready to be used. The new lab will expand this capability to hearts and livers, which have different requirements than lungs. “Livers are highly metabolic organs,” says project leader Shaf Keshavjee, a transplant surgeon and professor of surgery and biomedical engineering at the University of Toronto. “They require much more nutrition, as well as both a dual blood supply — both venous and arterial blood flow.” Keshavjee says the concept can eventually be expanded to all organs including pancreases and kidneys. 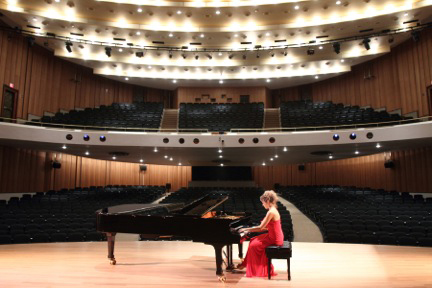 The science of the art of music: “Live Expression “in situ”: Musical and Audiovisual Performance and Reception” at McGill University in collaboration with Université de Montréal

The Multimedia Room at the Schulich School of Music at McGill University is a 7,000 cubic-metre, sound-isolated box-inside-a-box that can simulate the acoustics of just about any performance venue in the world. The Salle Claude Champagne at the Faculté de Musique at the Université de Montréal is a superb concert hall, iconic to music in Quebec. New funding will transform these two exceptional spaces into the world's leading facility for studying live performance, movement of sound in space, and distributed performance in which members of an ensemble are geographically separated, but performing simultaneously. Both spaces will be retrofitted with equipment to measure and manipulate the acoustics of the spaces as well as a grid of cameras and microphones to monitor the reactions of the performers and audience members. In these two interconnected spaces, researchers will help develop virtual acoustics to simulate concert environments and other technologies for audio recording, film, television, distance education, and multimedia artworks. Neuroscientists and psychologists will also be able to study the ways in which large numbers of performers coordinate their actions, as well as the factors that lead listeners to perceive the sounds of different instruments as blended or distinct in orchestral works. 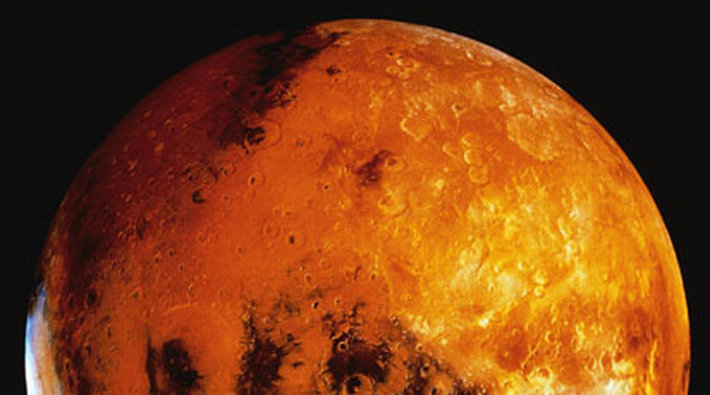 Sometime around 2023, Canada will get its first-ever pristine hunk of a solar system body, a piece of an asteroid collected during NASA’s OSIRIS-Rex mission, which is expected to launch in 2016. When that bit of extraterrestrial rock makes its galactic journey down to Earth, it will have a home-away-from-home waiting for it inside the Canadian Planetary Simulator (CAPS) at York University. This 1.3-metre-long cylinder will be capable of reproducing the temperatures, pressures, humidity levels and the mix of atmospheric gases of just about any celestial body, including those of Mars, asteroids and comets, so the asteroid chunk can be studied without being subject to the effects of an alien environment. In the meantime, the chamber — unique to Canada and the world — will be used to simulate other extreme environments, terrestrial or otherwise, to develop and test instruments to be used for things such as mineral exploration or environmental studies in very hot or polar regions of the Earth or on space missions, giving Canadian companies that develop these devices a competitive edge. 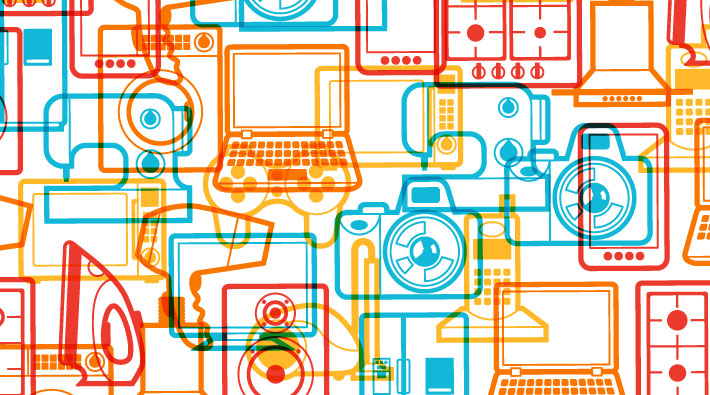 Making sense of our interconnected world: the Responsive Ecologies Lab at Ryerson University

More and more, the everyday objects that surround us interact with each other, and with us, through technology. Understanding the social and cultural impacts of this emergent “internet of things” and designing tools and interfaces that make these technologies a meaningful part of our lives — including how we learn and understand the world — is the mission of the Responsive Ecologies Lab at Ryerson University. For example, researchers at the lab will develop new interfaces to physically and spatially interact with and make sense of very large data sets like those produced by genomics studies. They are also developing real-time biochemical models that allow a user to move two physical blocks (molecules) together to create a reaction that is powered by an algorithm, in order to experiment in a virtual environment for things like drug development. The lab also includes a new suite of olfactory equipment including a chemistry lab with scent delivery and removal systems that will allow researchers to test out ways of modifying indoor environments through smell. New equipment for the lab will include large format reconfigurable multi-touch displays, 3-D printers, circuit design and fabrication devices, and shop tools like a computer-controlled router and a high-powered laser cutter, all for rapid prototyping of new interfaces.

This story was originally published in May 2015.