PART XIV: Competitive in the world

PART XIV: Competitive in the world

Pushing Canada to the leading edge of the quantum frontier. University of Waterloo.
By Sharon Oosthoek

An artist’s representation of “entanglement,” one of the properties of quantum mechanics. Modern computers operate within classical laws of physics, but a new model is emerging that is governed by the laws of quantum mechanics, which function at the atomic scale. Quantum computers will quickly and efficiently complete tasks thought impossible for their classical counterparts. Quantum objects can be “entangled,” or strongly correlated with each other, even over large distances. Researchers at the Institute for Quantum Computing at the University of Waterloo are working to harness entanglement and other quantum properties to develop new technologies like quantum computers and quantum sensors. 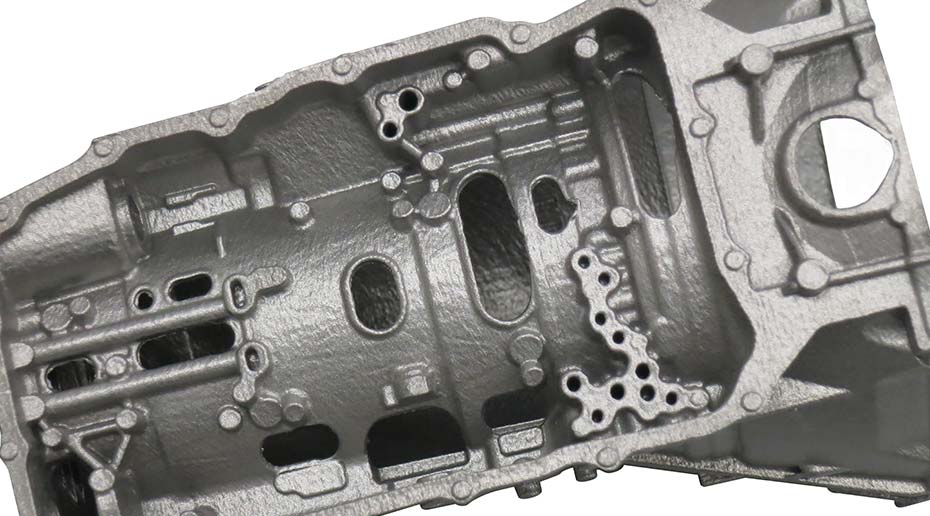 A 3D-printed stainless steel transmission part illustrates the potential of additive technology. Also called 3D printing, additive technology is revolutionizing how we make things and it’s the focus of applied research at Mohawk College’s Additive Manufacturing Resource Centre. Future designers and technicians use the centre’s machines to make objects layer by layer. First, they reduce 3D digital models of objects to “slices.” Thin layers of plastic or metal powder are then spread on a plate in the appropriate shape, before lasers melt and harden each layer, fusing it with the one below. The approach simplifies the manufacture of objects that would otherwise be tedious, expensive or outright impossible to make. Other applications include customized knee or hip replacements. 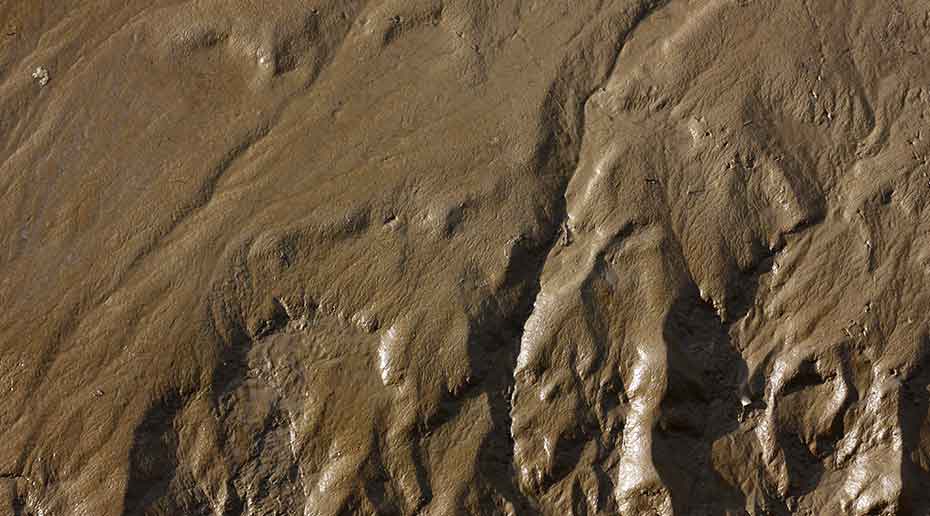 Seafloor mud and the creatures that live there may be untapped sources of bacteria for producing new cancer drugs, antibiotics, cosmetics or hair products. In fact, the ocean floor is home to enormous diversity of unknown, but potentially useful bacteria. The Marine Natural Products Lab at the University of Prince Edward Island has spun off a successful biotech company to take advantage of this. Company and UPEI researchers sample sediment, as well as things like sponges, for bacteria which are fermented and used to produce new natural products. They are on the lookout for anti-fungal, anti-inflammatory or anti-cancer properties in the compounds they extract.

View “PART XIII: It keeps us healthy”
View “PART XV: Or in the ring”
Return to the whole collection of “Innovation: a desire to make things better”