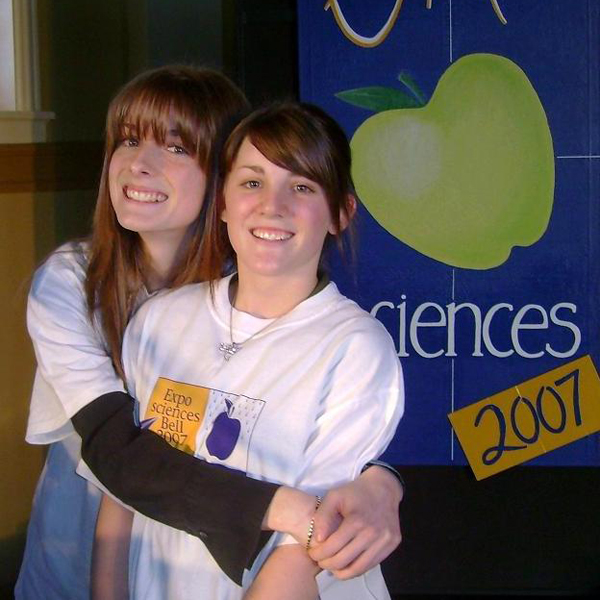 According to Natural Resources Canada, solar energy applications are most widely used for residential water and space heating needs. However, despite the sun being an economical energy resource, it cannot meet all of our household needs.

That’s why Maude Briand-Lemay and Pénélope Robinson set out to determine how to more effectively harness the sun’s power. Knowing that more and more buildings are being equipped with solar panels, they did some research and developed a mirror device to make use of the north side of a gabled roof, which receives less sunlight than the south. Their resulting project, “Miroir: deux soleils,” earned them a spot in the finals of the 2007 Canada-Wide Science Fair.

The two friends are students in a concentrated science-mathematics program at Nicolas-Gatineau secondary school in Quebec. Their teacher, Christian Asselin, sparked their interest in science and math, and also got them thinking about the environmental issues facing the world today. “Instilling values and respect for the environment is as vital as breathing,” says Asselin.

The two 16-year-olds got the bright idea to install solar panels on the north side of the roof that receives less sunlight. They planned to set up a pole near the house with a mirror attached to it, which reflects the sun’s rays toward the north panels. It was an innovative way to capture sunlight without actually having to place the panels directly in the sun, which is the norm. The results were convincing. Maude and Pénélope’s model and measuring device found that the same amount of energy was collected on each side of the roof.

When they removed the mirror, the kilowatts collected on the north side fell to zero, indicating that their device doubled solar energy production. 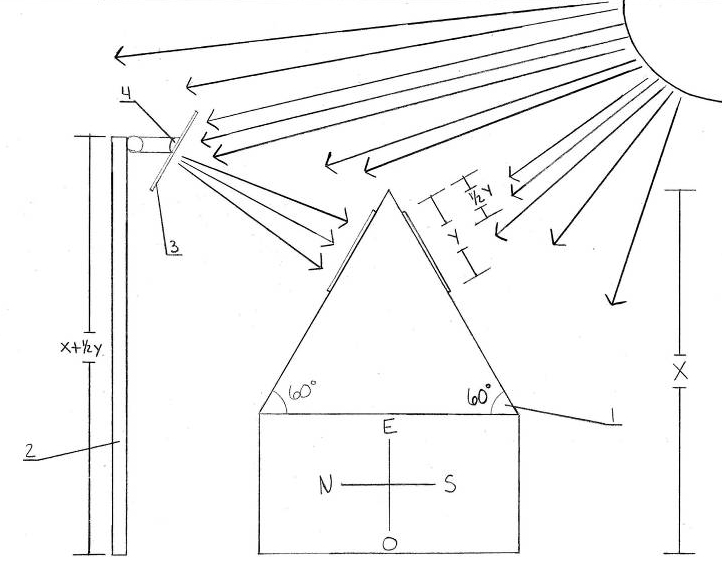 Results like this could be important for future energy needs. That’s why Ontario Power Generation and the Optimist Club of Gatineau sponsored the young researchers’ experiment. They also registered a patent with the Canadian Intellectual Property Office (CIPO).

As they developed their model and worked out the kinks, Maude and Pénélope discovered everything under the sun about the slope of roofs and the sun’s orientation. While trying to maximize their system’s performance, they found they could map out the sun’s movements using an automatic tracking mechanism. A retractable mirror proved to be the answer to wind issues. The students also tried out a parabolic mirror, but found its light intensity was too great and could damage the solar panels.

Maude and Pénélope demonstrated precision, passion, and analytical ability at every stage of the project. “They both showed determination, curiosity, and a desire to excel,” confirms Asselin. “That’s why they’re a winning team.”

By finding a way to double the solar energy collected, and given the possibilities for energy storage, Maude and Pénélope are on the leading edge of sustainable development research.

Asselin admits that the current concept is costly and not aesthetically pleasing to most homeowners, but that’s not what the project was about. The important thing is that “it is viable from a long-term environmental standpoint,” he says. “This project has a promising future.”